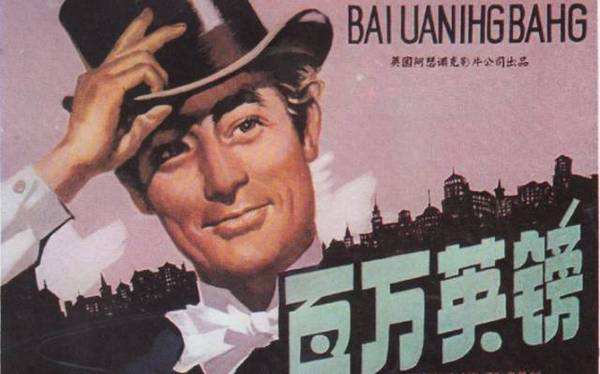 Mark Twain's short story of "one million pounds" is a very good work. The article on the "money is everything," "money is omnipotent," the idea of a satire, to expose the ugly face of capitalist society.
"One million pounds" is about a poor, honest man, that is, the heroine of this story has received a pair of brothers, the letter sent to him inside one million pounds. The brothers had made a bet, gambling, if a poor, honest people who come knocking on the door received the one million pounds, he will be what kind of results? Brother that he would starve to death because he could not prove that the money was his own, will be subject to other people's doubts, and even the banks do not let him save money. His younger brother that he would lead a very good, and therefore they have the brothers of one million pounds will be loaned to check the poorest people, and spent 30 days abroad. Did not expect that during this period of time, people have the rare fortune suddenly rich, has tried to cozy up to him, from the free food, buy clothes, free accommodation, like a beggar, like to please him, and continue to improve his social status until the exception of the highest outdoor Wang Duke on! Not only that, he also has been a good wife and 30,000 pounds of bank interest, and finally from two brothers got a very good job. Lived a very, very happy life.

See here, I am so envious of the "lucky" the heroine, but at the same time I would like to: people reason to curry favor with him, not just because when people value money too it? Worship of money is shameful and should not be reaping more! Money is not omnipotent, the world than money, there are many more important things ... ...