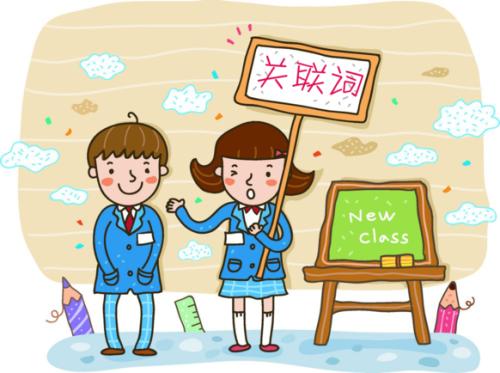 because;because of this;being that;another important factor/reason of... ; since; as; for; in that...; owing to; due to; for the reason that...; in view of; the reason seems to be obvious; there are about... ;for this reason; as a result of this; therefore;...and so...; consequently;as a result; thus; hence; so;so that...; in consequence; as a consequence; accordingly; inevitably; under these conditions; thereupon.

furthermore;moreover;further;In this way ;still; not only...but also...; not...but...; in addition (to);additionally, much more interesting, more specifically, next, besides; as far as... is concerned; moreover;in other words;along this line of consideration;on the one hand...，on the other hand...; even; as a poplar saying goes...;in order to do it...; meanwhile; at the same time; accordingly; In the first place...，in the second place...;equally important; of even greater appeal.

similarly; in like manner, in comparison with;when compared with;compared with;when in fact...; like...; likewise; similarly important; apart from (doing)...; ... rather than...，by doing so ;both…and...; in the same way; not only...but (also).

yet; still; for all of that; notwithstanding; rather; neither ... nor; although; though; but; however; something is just the other way around;yet; conversely; unlike; opposed to; as opposed to ; in contrast (to); by way of;on the contrary;different from this;as opposed to this; nevertheless; contrary to; whereas; while;but on the other hand.

for example; for instance; in this case; namely; as you know; you may as/say; as he explains; like; such as; a case in point is...; consider...; in particular;including...;for one thing...，for another...;put it simply;stated roughly; as an illustration， I will say...; a good example (of...)would be...;to detail this，I would like to...; It is interesting to note that...;in this situation; as proof; take the case of; take as example (something); as for; as regards; as to; according to; on this occasion.

in other words;on the whole; in sum; therefore;hence;in short;in brief;to sum up;in conclusion; in summary; to conclude; the conclusion can be drawn that...; for this reason; in short.

beyond; opposite to; adjacent to; at the same place; there; over; in the middle; around; in front of; in the distance; farther; here and there; above; below; at the right; between; on this side.

with this object; for this purpose; in order that; in this way, since; so that; on that account; in case; with a view to; for the same reason.

in other words; that is to say; as I have said; again; once again.

accordingly; thus; consequently; hence; therefore; thereupon; inevitably; under these conditions; as a result; as a consequence; because; because of; so that; not only...but (also...); so... as to.

first; second; thirdly; next; then; at the outset(在开始时)，following this; at this time; now; at this point; after; afterward; after this; subsequently; lastly; finally; consequently; before this; previously; preceding this; simultaneously; concurrently(同时).

at once; immediately; at length; in the mean time; meanwhile; at the same time; in the end; then; soon; not long after; later; at once; at last; finally; some time ago; at present; all of a sudden; from this time on; from time to time; since then; when; whenever; next point; a few minutes later; formerly; as; once; since; occasionally; in a moment; shortly; whereupon; previously